Nootropics are brain supplements that improve cognitive function such as memory, focus, and attention.

More than the typical boost in cognitive performance, nootropics also enhance the mood while reducing stress, anxiety, and depression.

Suppose you need other serotonin sources. In that case, and dopamine aside from engaging in fun activities, you can also opt to supplement yourself with nootropics that focus on giving the motivation and energy you need.

Since numerous nootropic supplements claim to improve mood and energy levels, finding the best one would be like looking for a needle on a haystack.

To help you know the best supplements for anxiety and depression, we have listed the scientifically-proven nootropics that can lift your mood or even bring you to a euphoric state.

In many cases, mood changes can be attributed to different medical diagnoses. You may be experiencing mental health conditions like depression and anxiety, hormonal changes, or just a case of being unmotivated.

Despite focusing on emotional health, our mood is still a significant aspect of our brain function. If you have problems maintaining a positive mood due to cognitive impairments or hormonal changes, it would likely cause a dent in your productivity and performance. You may also have difficulty concentrating on your tasks, retaining information, or retrieving long-term memory.

By taking a nootropic supplement, it may modulate the neurotransmitters’ production and release. Whether natural or synthetic smart drugs like Noopept, nootropic promotes brain health and function to target depression.

Although nootropic supplements such as Noopept may not be enough to cause significant improvement for mood disorders, these can be effective for people who have temporary changes in mood to restore their motivation.

Besides seeking medical help and engaging in fun activities, you may also try smart drugs like Noopept to help deal with your mood. We have listed below the best nootropics that will boost your mood and cause significant changes in your cognitive performance. These are available as a nootropic powder, supplement, or part of nootropic ingredients.

L-Theanine is widely used to help with cognitive enhancement and alleviating anxiety and tension. Theanine is a naturally-occurring amino acid found on tea leaves and is popular in countries in East Asia. This substance improves mood as it produces alpha waves in the brain associated with wakeful relaxation.

A study shows that after 4 weeks of L-Theanine administration, symptoms of depression decreased, while the mental functions increased (Hidese et al., 2019). L-Theanine raises GABA levels, dopamine, and serotonin, which are directly associated with mood enhancement. 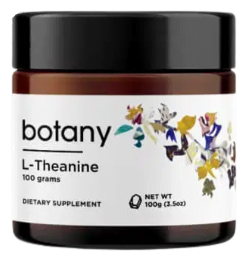 Phenibut was originally developed in Russia as an anxiolytic supplement and treatment for insomnia. Studies show its effective anxiety relief and tension headaches reduction.

Phenibut stimulates neurotransmitters like dopamine and serotonin in the prefrontal cortex, which improves your mood that leads to a feeling of happiness. It is also shown that Phenibut has a calming effect, which alleviates stress and tension. 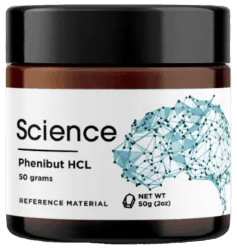 The recommended Phenibut dosage for anxiety is 250-500 mg, which you can take thrice per day. This smart drug is also available as a prescription drug in Russia, Ukraine, and Latvia for insomnia and anxiety but is unregulated in the US and not used for medical use.

Uridine is a nootropic commonly known as a natural sleep-promoting substance. Uridine Monophosphate is a precursor of RNA for protein synthesis. This naturally-occurring nucleotide also helps optimize brain cognition and improve memory. 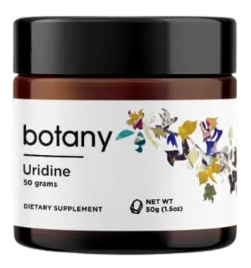 Moreover, Urdine can stabilize mood and help people with anxiety as it modulates the release of neurotransmitters.

Fasoracetam is a new member of the racetams family. Studies indicate that Fasoracetam specifically modulates the metabotropic glutamate receptor (MGluR), which functions in brain protection from neurodegenerative diseases. It also stimulates acetylcholine release and uptake. 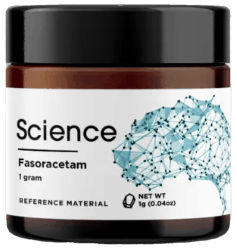 Research showed improvement for adolescents with ADHD and glutamatergic gene network variants upon supplementing with Fasoracetam.

L-Tyrosine is an amino acid that is a precursor of different neurotransmitters like dopamine, norepinephrine, and adrenaline. N-Acetyl L-Tyrosine (NALT) is its more bioavailable form. 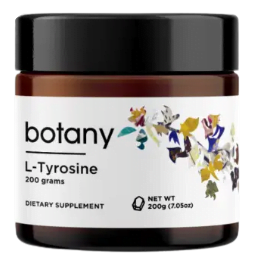 Rhodiola Rosea, also known as golden root, is an adaptogen that combats the adverse effects of stress and helps achieve normal balance after experiencing a stressful event. This is beneficial for people who are constantly feeling burnt out. Moreover, it also helps boost mental energy and brain cognition. 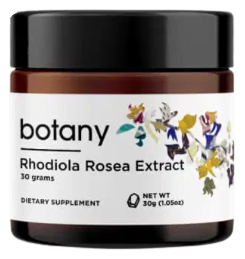 One study involving students under distress due to examinations has shown that the supplementation of Rhodiola had significantly enhanced the students’ general well-being and physical fitness.

Ashwagandha is a potent adaptogen that combats stress and helps your body get back to its normal functions.

Studies confirm that Ashwagandha provides anxiolytic effects, especially for people diagnosed with psychological disorders. It also has the potential as a treatment for panic disorder and depression.

Moreover, Ashwagandha also has promising effects that promote overall well-being by reducing cortisol levels in the body. A high level of this hormone can be associated with unhealthy body implications like high blood pressure and impaired immune system, to name a few.

Ginkgo Biloba offers various exciting benefits for your memory, cognition, and mood. Gingko Biloba is a popular nootropic ingredient known for its antioxidant properties that protect your brain from toxic radicals’ negative effects. 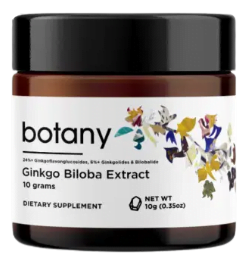 This nootropic interacts well with other ingredients, which may also act as a reagent for other supplements. Ginkgo Biloba is available as a dietary supplement in the US but not as a prescription drug.

Vinpocetine is a synthetic derivative of the Periwinkle plant used as a prescription drug for age-related cognitive impairments in Eastern Europe.

Aside from its effects on memory and cognition, research also suggests that Vinpocetine may improve mood and emotional state. This nootropic helps increase blood flow and modulates glucose metabolism.

Lion’s Mane is one of the most promising natural nootropics in the market due to its wide range of benefits.

Picamilon is a Russian nootropic that is good for your mood, as well as sleep quality. It has a half-life of 30 minutes.

This nootropic is more known for its anti-anxiety and depression effects as it stimulates GABA production in the brain. Increasing GABA levels will lead to relaxing effects. 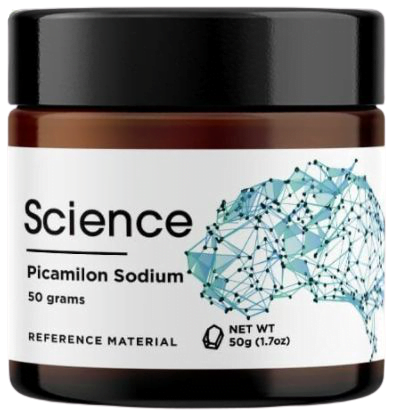 However, it is vital to note that the FDA banned Picamilon in the US and Canada in 2015.

SAMEe is a potent compound that can improve your mood, relieve depression, and promote long-term memory. It helps in the generation of neurotransmitters like dopamine, serotonin, and melatonin.

A study of healthy adults who received SAM-e infusions shows that this natural compound can serve as an antidepressant.

Do nootropics work? Yes, but some supplements may not be as effective and healthy for your body as some. You may experience mild to adverse side effects depending on how tolerable the ingredients are in your body.

Since we have different body chemistry, the ingredients may not be well-tolerated by other people.

Some side effects that you must be aware of are:

While most of the nootropics mentioned have no notable side effects, remember that all chemicals have risks. The products, including dietary supplements, are also not evaluated by the Food and Drug Administration. If you wish to start a healthy nootropic regime, look for reputable brands and consult your doctor first.

Nootropics are an excellent headstart for people who want to improve mental functions and target depression. The smart drugs and nootropics mentioned above are some of the best nootropics for your mood and brain health. However, you must remember that nootropics are not intended to diagnose, treat, cure, or prevent any disease.

Moreover, this review does not serve as medical advice, diagnosis, or treatment. This review’s content is for informational purposes only and does not provide a comprehensive explanation of the different compounds. If you want to have more subjective views, you may visit Reddit and look for user reports regarding their experiences with the mentioned nootropics.

You must also consult your doctor first, especially when experiencing major mood disorders like depression, stress, and anxiety that affect your occupational participation.